pressoffice@mineandyoursgroup.com
Chic Nonna is a concept restaurant and a registered trademark of Mine & Yours Group

This is a real lounge in the heart of Florence. Perfect for socializing, it seats around 50 and is open all year round from early morning until evening, offering a wide variety of menus depending on the time of day, from breakfast to after-dinner, with signature mixology suggestions. Top quality is the common denominator, even for quick dishes such as the Club Sandwich or the selection of cured meats from the best traditions in Italy and beyond.

Local raw materials, such as chicken from the Valdarno and Chianina from the Val di Chiana alternate with ingredients with a more international flavour. There is also a choice of fish dishes. There is no shortage of Vito Mollica’s most iconic signature dishes, such as Cavatelli Cacio e Pepe with red prawns and baby squid.

Available from Monday to Friday

Chic Nonna is in the oldest part of the Palazzo, in the extraordinary Corte degli Imperatori, and unfolds in beautiful vaulted rooms decorated by Alessandro Allori, one of the main artists of 16th century Florence.

This restaurant focuses on fine dining, supervised by the Executive Chef Vito Mollica, whose philosophy is to use raw materials of exceptional quality. The aim is to create a seasonal menu with a traditional flair but to international taste, presented in the style of haute cuisine. It is here that Vito Mollica creates his most ambitious dishes, based on that combination of technique and childhood memories that has earned him critical acclaim in his country and his first Michelin Star in 2011.

The menu is à la carte, with a choice of two tasting menus, one traditional and one vegetarian. There are around 55 places throughout the various areas of the five rooms, each one characterized by different details. The wine list created to complement the chef’s creations, features a wide variety of Italian labels, focusing particularly on Tuscany, as well as a good selection of French and international wines.

A multifunctional, adaptable setting, designed for private events like lunches, dinners and meetings.

Sala Beatrice can adapt to various configurations, from a single large convivial table or several smaller tables seating up to 40. The cuisine is by Vito Mollica and his staff. 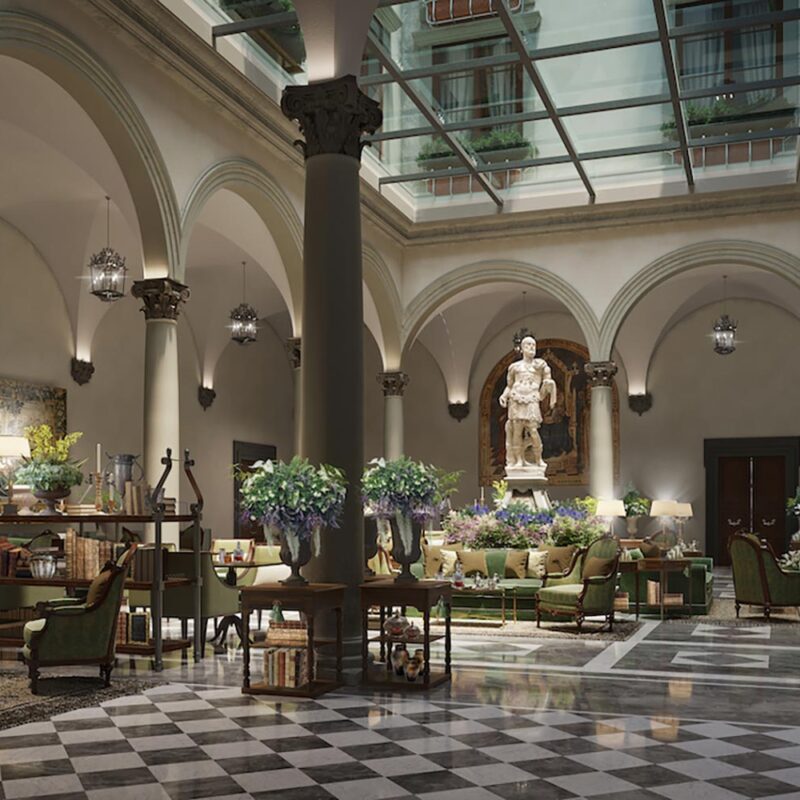 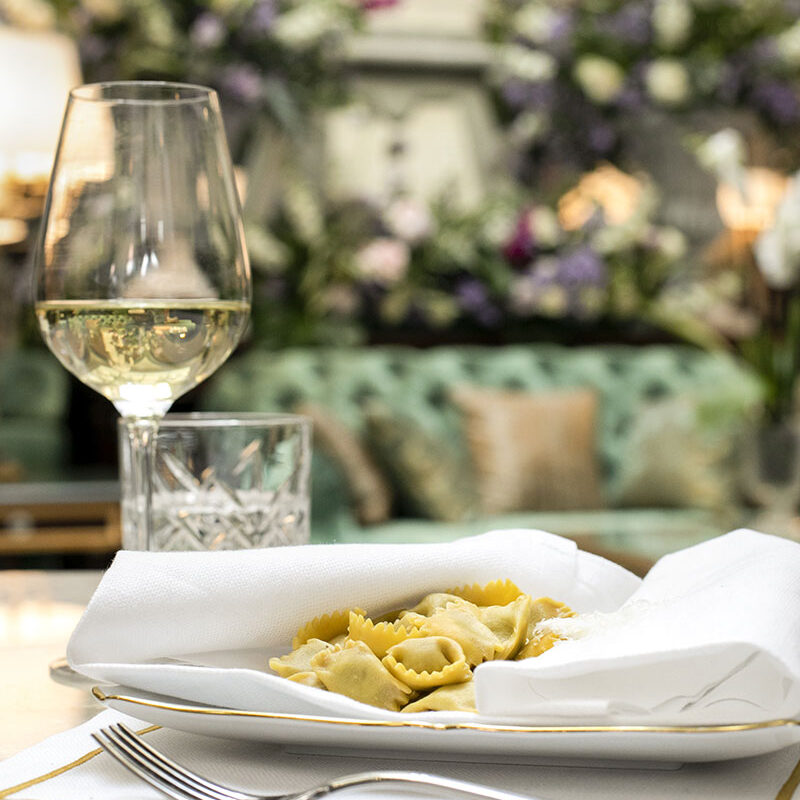 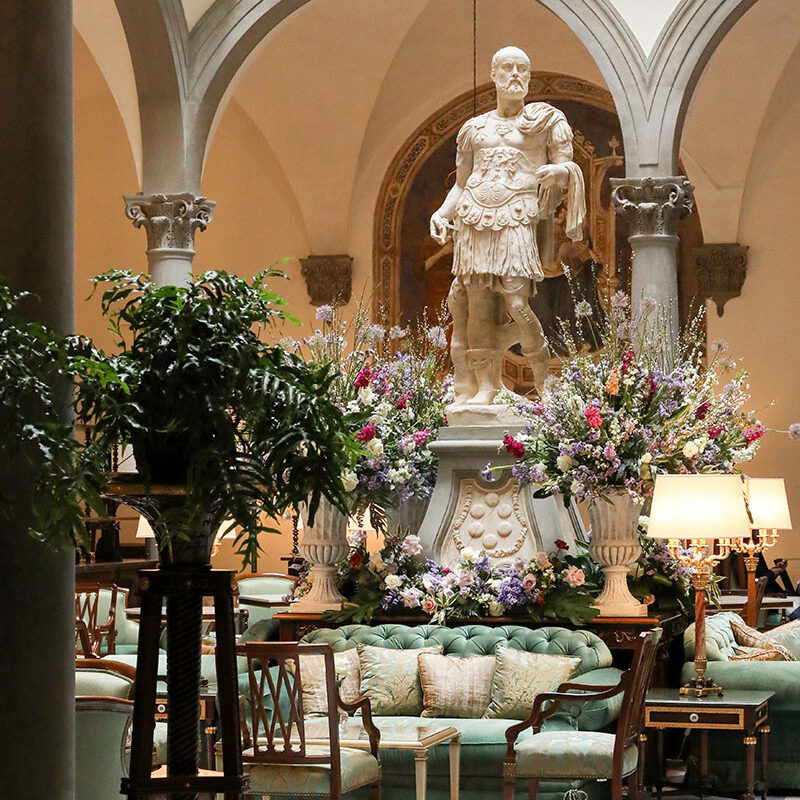 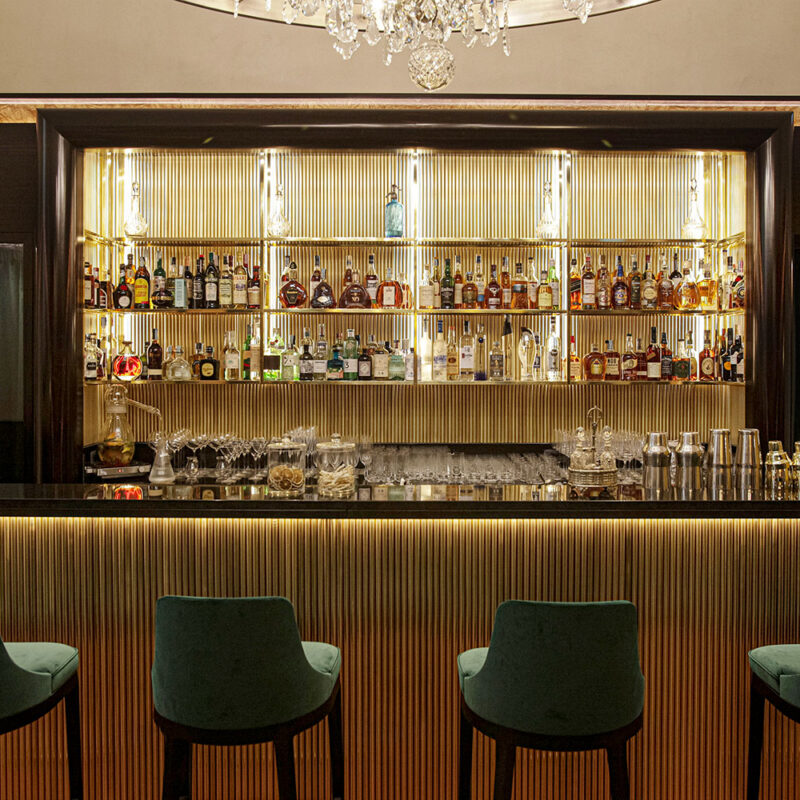 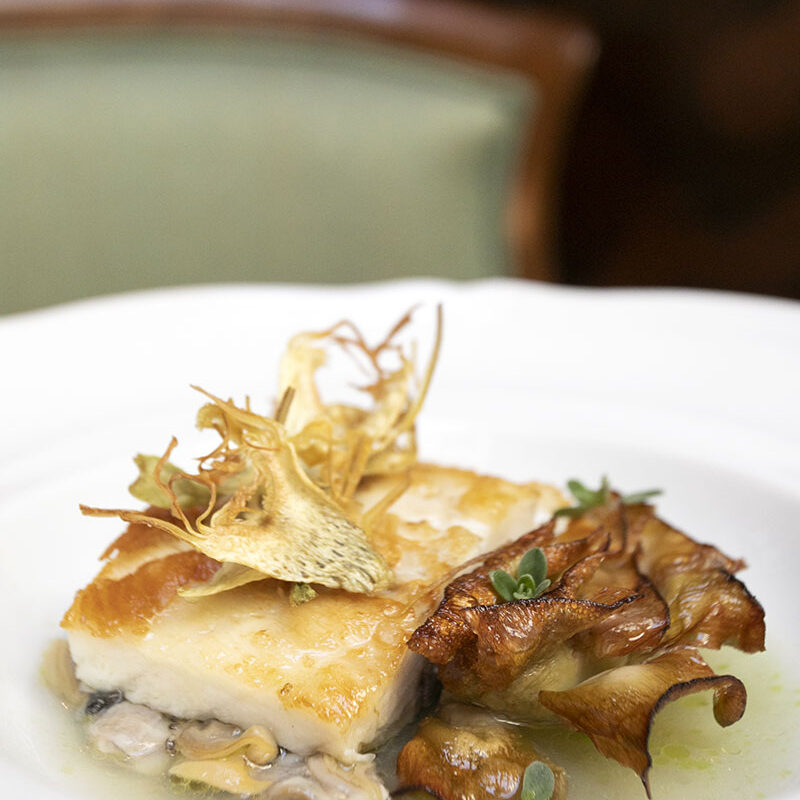